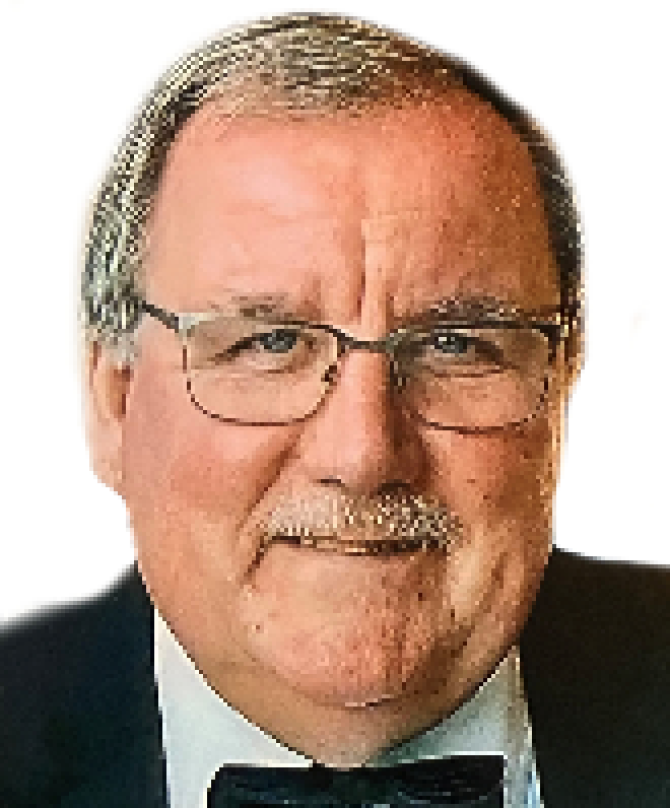 A FORMER leading tourism officer, who worked hard to spread the word about the Causeway Coast around the world, has died following a short illness.

Mr Don Wilmont was one of the founding members of the Northern Ireland Tourism Alliance (NITA) and a motorsport fanatic.

The 68-year-old Bushmills man was formerly Chief Executive of Causeway Coast & Glens Regional Tourism and was chairman of Visit Derry.

The NITA said Mr Wilmont's passing was a “big loss” for tourism in the north.