‘Do the right thing!’

Skaters message to councillors ahead of park handover vote... 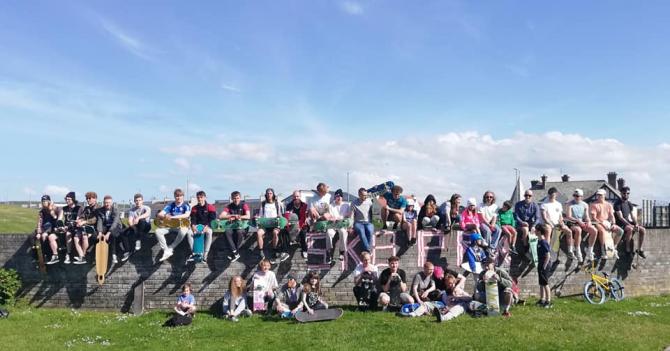 COUNCILLORS were unable to vote on a handover of land for a skatepark in Portrush's Metropole Park when the meeting in which the debate was scheduled ran past midnight.

Members of Cloonavin's Leisure and Development Committee were due to vote on a lease request by an organisation of urban sports enthusiasts on Tuesday evening.

Representatives from CAUSE (Causeway Association of Urban Sports) delivered an impassioned plea for the facilities skaters have been pursuing for 20 years.

But the meeting was adjourned before the lease vote could be taken.