Health and safety officials ‘not involved’ in investigation 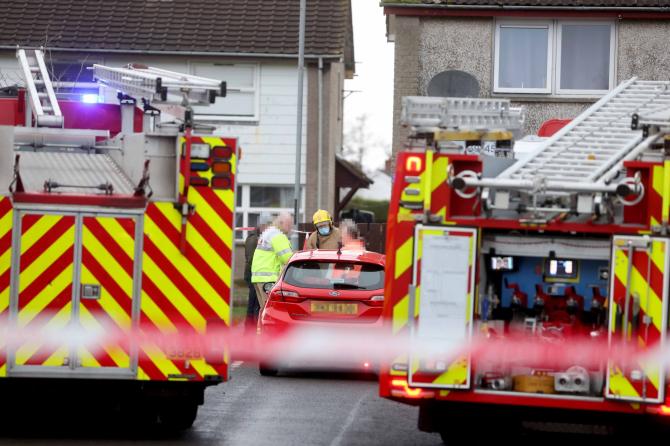 Emergency services at the scene of the tragedy last Monday.

HEALTH and safety officials have confirmed they are not involved in the investigation into the deaths of Russell McAfee and Nigel McGraw.

But while questions remain over the double tragedy, a councillor who knew the pair, has warned against speculation over the cause.

According the latest police statement, investigators are awaiting the results of postmortem toxiclogy reports.

The two men were found dead in a flat in the Elms Park area of Ballysally last Monday.

Separate funerals were held for the pair on Friday.