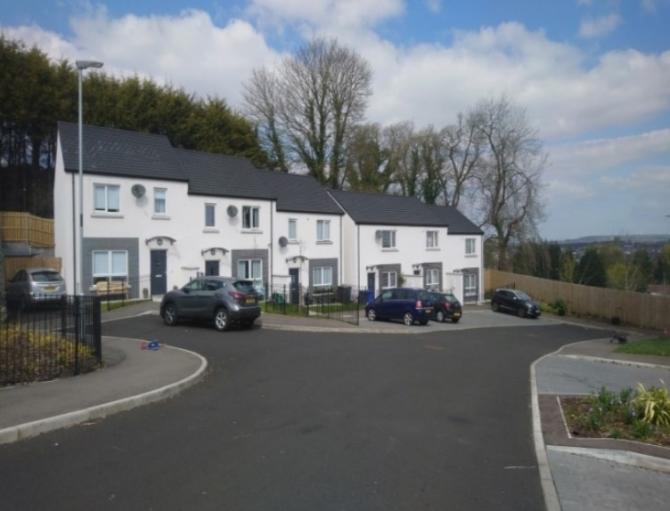 CAUSEWAY Coast and Glens will get just over three per cent of new social housing stock built over the next three years under Housing Executive plans.

The figure includes only homes built in urban areas but that total accounts for 87 per cent of the building programme.

In comparison neighbouring Derry City and Strabane is set to receive 23.1 per cent of new social housing units.

The figures were released in response to concerns raised by PUP Councillor Russell Watton at a Q&A session with Housing Executive officials in early October.