Sale on a knife-edge as members debate rescinding motion 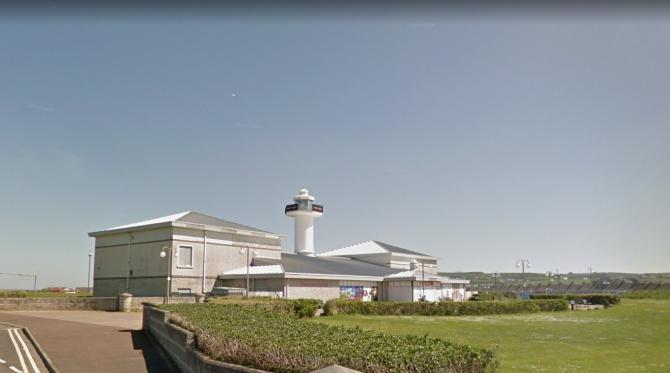 To sell or not to sell? DUP seek to overturn Norman Hillis’s amendment blocking the £1.25m disposal of the Dunluce Centre.

A KNIFE edge vote is expected tonight (Tuesday) when councillors revisit their decision to halt the sale of Portrush's Dunluce Centre.

Last month elected members voted by the narrowest of margins to reject a £1.25m offer for the vacant family entertainment centre from a Donegal-based businessman.

The decision followed a social media and lobbying campaign by local residents opposed to the sale.

But the that move has since been described by DUP members as “foolish”.