Councillors advised to say no to Metropole skatepark

For almost ten years North Coast skaters have been battling for a skatepark in Portrush. Earlier this month they suffered a set back when councillors heard their preferred Metropole Park site should be ruled out as plans for an urban plaza at Ramore Head take shape. 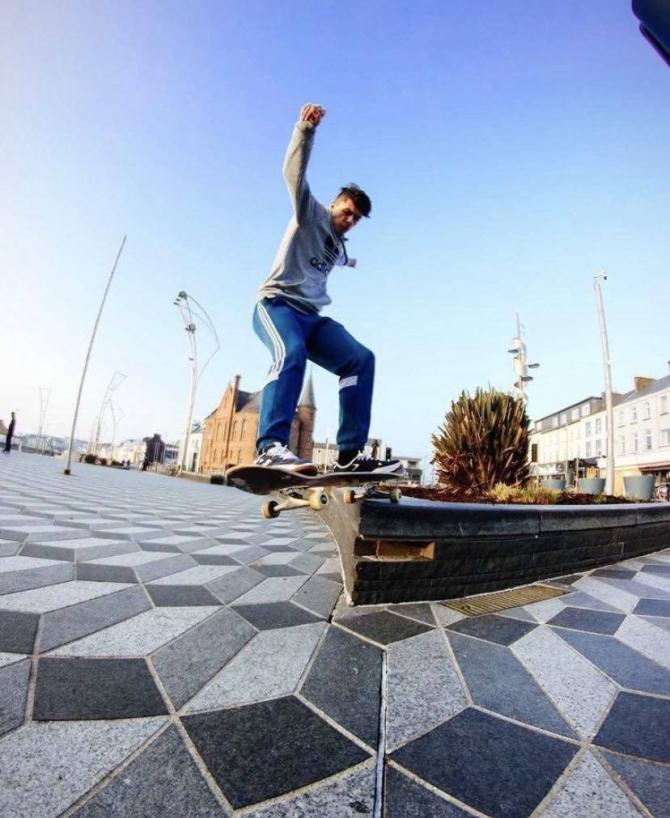 COUNCILLORS have been advised not to handover land for a skatepark in Portrush's Metropole Park.

The recommendation was made to members of the influential Land and Property sub-committee earlier this month.

An urban sports centre on green space off Eglinton Street has been an aspiration of local skaters for almost a decade.

The latest bid had the backing of the wider community, angered over the council's willingness to consider handing over half the park as part of the Dunluce Centre sell-off.