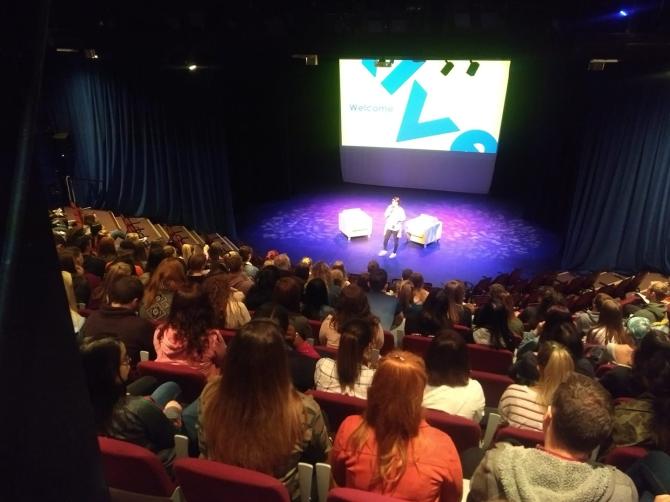 COUNCILLORS have refused to approve a £107,000 subsidy for Coleraine’s Riverside Theatre.

The sum represents around a third of the theatre's running costs and has been paid annually as part of a long-standing partnership with its owners, Ulster University.

On Tuesday, at a meeting of the council's Leisure and Development Committee, members voted to defer payment until theatre management had made their case for continuing the partnership.

The move was proposed by the DUP's Aaron Callan after he failed to receive the assurances he sought on the building's future.