Coleraine man STEPHEN FEENEY has raised over £20k for brain tumour and mental health charities by running one of the hardest races on the planet. 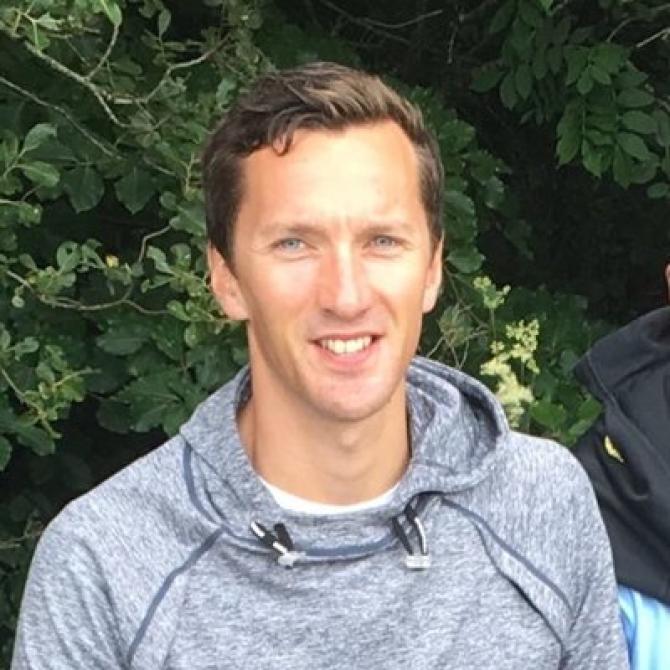 Ex-rower Stephen Feeney feels his competitive instinct has been revived.

TO complete a marathon is an achievement in anyone's book.

To run the equivalent of six marathons in five days across some of the harshest terrain on earth is practically superhuman.

But that's what Coleraine man Stephen Feeney did last week when he completed the Ultra Jordan X race.

What's more, it was the first time he’d ever competed in a running race and in so doing he’s managed to raise over £20,000 shared between mental health and brain tumour charities.