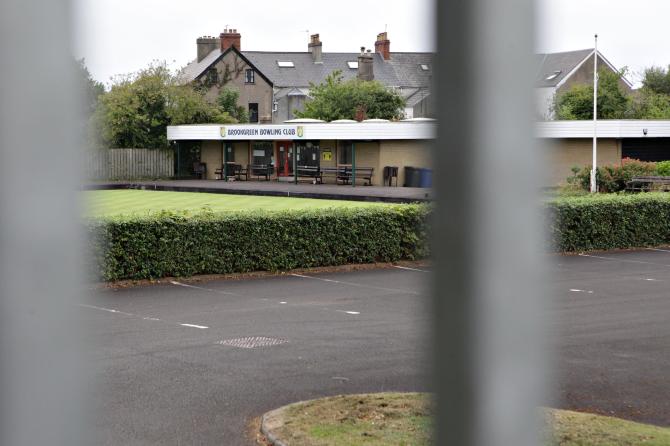 A COLERAINE bowling green has been shut down by the council following an alleged assault on a woman.

The Chronicle understands tensions have arisen between the men's and women's branches of Brookgreen club over access to the green.

Brookgreen Ladies Bowls Club was only established in 2019 while a men-only club has been using the premises for decades.

After shutting down the publicly owned and maintained grounds last week, the council issued a statement reminding all clubs of equality obligations under Section 75 of the Northern Ireland Act.