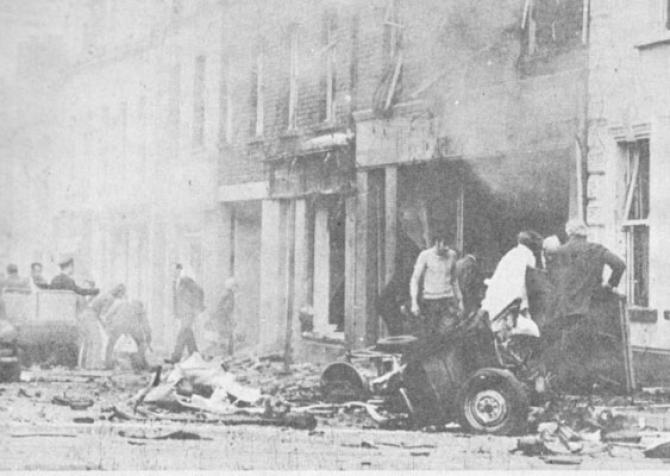 PEOPLE bereaved and injured by the 1973 Railway Road bomb have reached consensus on a permanent memorial next to Coleraine Town Hall.

The group has also agreed wording for a plaque to be installed at the blast site.

If approved by councillors later this month, the plaque will read: “On 12th June 1973 a no warning IRA car bomb exploded on this spot resulting in the death of six innocent people, wounding and impacting the lives of countless more.”

On the memorial, the names of those killed will be inscribed with the words: “What you leave behind is not what is engraved in stone, but what is woven into the lives of others. Never Forgotten.”