Our busiest month ever - Coastguard 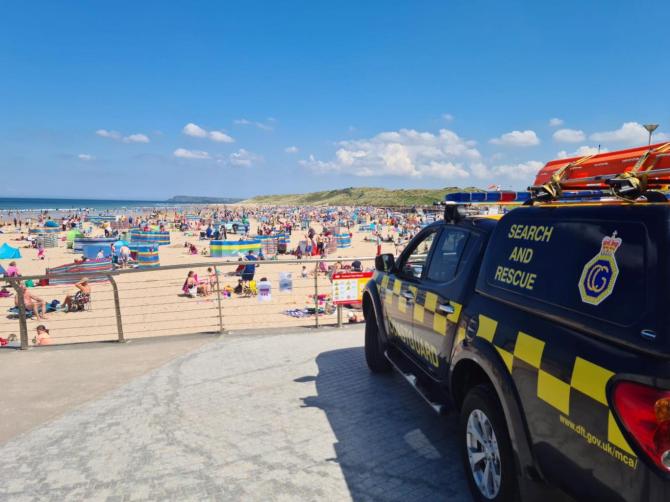 Coleraine Coastguard dealt with more call-outs this July than ever before as crowds flocked to the north coast.

A SURGE in the popularity of paddle boarding contributed to Coleraine Coastguard's busiest ever month, The Chronicle can exclusively reveal.

Station chief Alistair Simpson told this newspaper that his team were called out an incredible 33 times in July as the good weather saw large crowds flocking to the north coast.

Though he pinpoints the sheer weight of numbers as the most significant factor, he suggested a new craze for paddle boarding had added to his team's workload.

Not every enthusiast was aware of the dangers posed by the wind, tide and currents, he explained, adding that more paddle board incidents could have arisen had conditions not been so calm.