Coleraine man in the frame for caretaker role 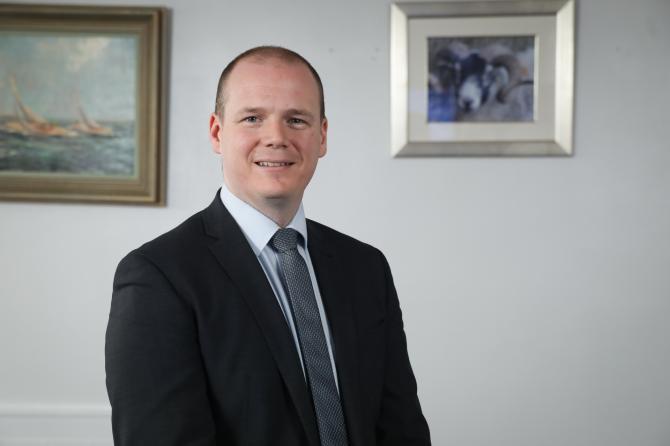 COLERAINE man Gordon Lyons has been tipped to take over as interim First Minister until the DUP's new leader can secure an Assembly seat.

There's widespread belief that Sir Jeffrey Donaldson will resign his Westminster seat in the autumn and come home to lead the party from Stormont.

But The Lagan Valley MP, who will likely takeover as leader this coming weekend, will have to nominate a caretaker First Minister until he returns to the Assembly, according to a Belfast newspaper.

And the figure tipped to take the role is Ballyrashane's Gordon Lyons.