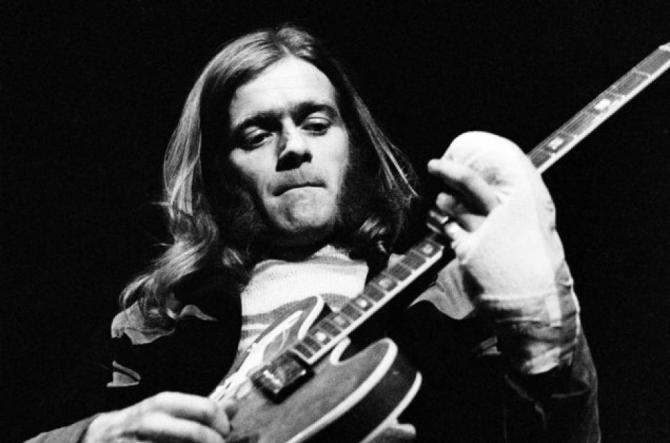 PROPOSALS for public artwork paying tribute to two of Portstewart's most famous sons have been backed by a former mayor.

The idea is to erect an engraved stone acknowledging the work of Wings guitarist Henry McCullough and Red Sails at Sunset composer, Jimmy Kennedy.

It was proposed by well-known poet Sam Burnside who is also willing to donate copyright on a verse he's penned referencing both artists.