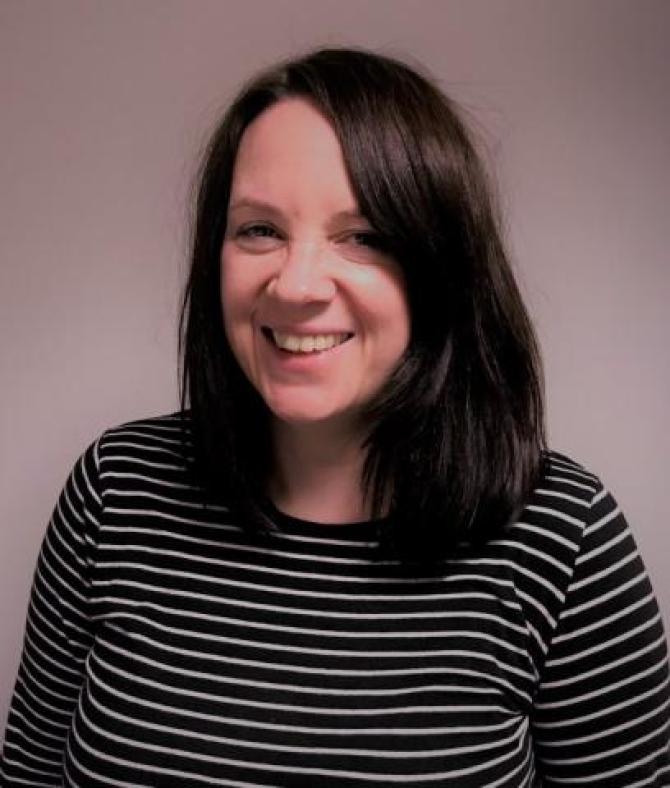 Coleraine woman Lisa Goodwin who has been awarded an MBE for her work with the vulnerable in the North East of England.

A COLERAINE woman has been awarded an MBE for her work with the vulnerable in the North East of England.

Lisa Goodwin, nee Gardiner, has worked with organisations which suport local charities there since 2005.

After receiving her award in the Queen’s Birthday Honours, she tweeted: “I received an MBE today, which feels wonderful.

“But I know it's not really for me, it's recognition for the work of our whole team @ConnectedVoice during the pandemic. The honour is being part of that team.”