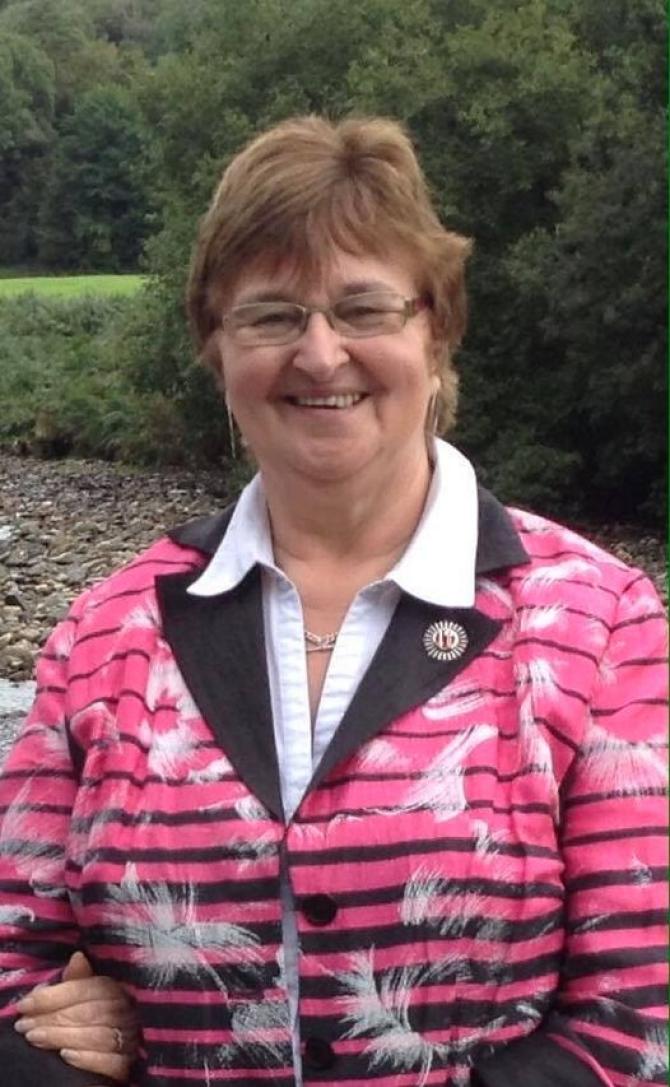 A COLERAINE woman has spoken of her immense pride at being recognised in the Queen's Birthday Honours List.

Jennifer Campbell, who was a Principal at Eden PS, Knockahollet PS and DH Christie Memorial PS across a span of nearly four decades, has been appointed MBE for services to education, young people and the community in Coleraine.

Mrs Campbell, who is the mother of Olympic rower Alan, also dedicates her time as a volunteer for different charities and initiatives in the local area.

Speaking to The Chronicle, the former Coleraine High School pupil admits she was “chuffed to bits” after learning she was receiving an MBE.