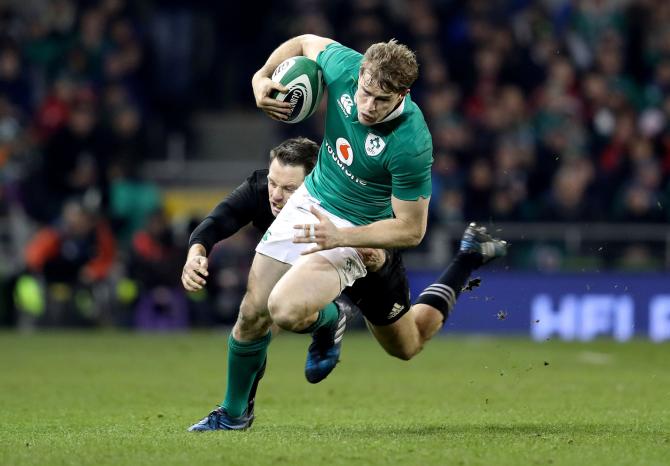 FORMER Ireland rugby star Andrew Trimble has identified segregation in schools as a major barrier to progress in Northern Ireland.

The Coleraine man who retired from top level rugby in 2018 said he could not understand why the vast majority of children still go to separate schools where they rarely spend time with pupils from other religious or cultural backgrounds.

“For me, religion and education, I don't know why they're aligned,” he said.

“I don't know why there is this underlying assumption that those two will always be aligned.