The UUP’s Richard Holmes reveals his agenda and speaks about his background and early political years (alongside Arlene Foster!)... But not before addressing claims made on the BBC’s Spotlight programme. 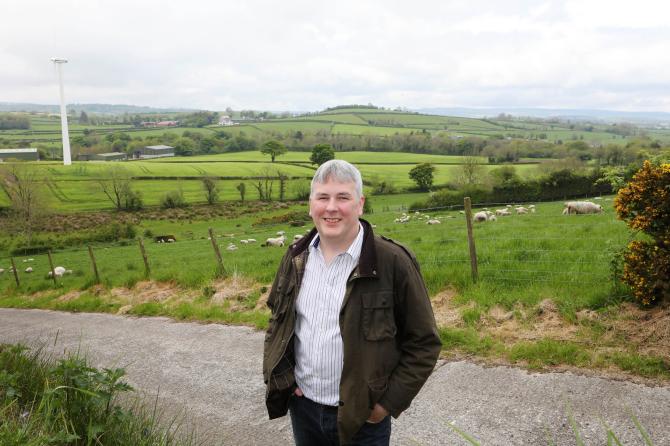 RICHARD Holmes may have big plans for his term as Causeway Coast and Glens Mayor.

But, a week out from his formal appointment, there was really only one council-related topic on the minds of most ratepayers.

So, despite his eagerness to concentrate on an economic agenda, the mayor designate had little real choice than to again confront matters that have dogged business at Cloonavin for three years.