The Harry Gregg Foundation has proposed building a multi-million pound youth sports complex in tribute to one of the North Coast’s most famous sons.... 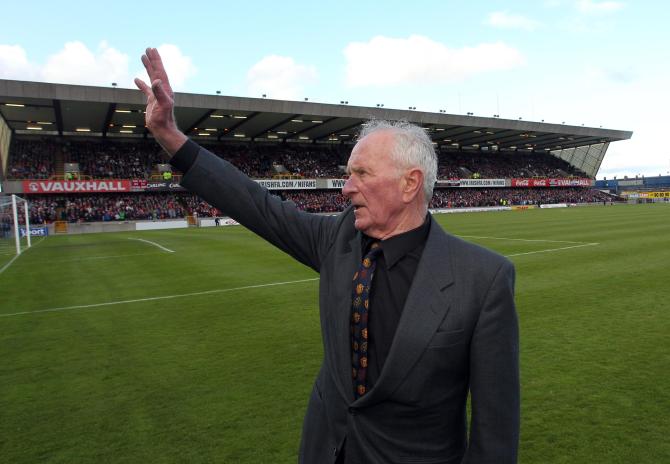 A MULTI-MILLION pound sports centre, dedicated to the borough's youth, should be football hero Harry Gregg's legacy, councillors have heard.

The death of the Northern Ireland and Manchester United legend last February prompted a wave of tributes based on his brilliant footballing career and courageous rescue of fellow passengers in the Munich air disaster.

Since then his foundation, established in Coleraine in 2015, has been considering how best to commemorate his life.

On Tuesday, members of the council's Leisure and Development Committee were briefed about the conclusions.