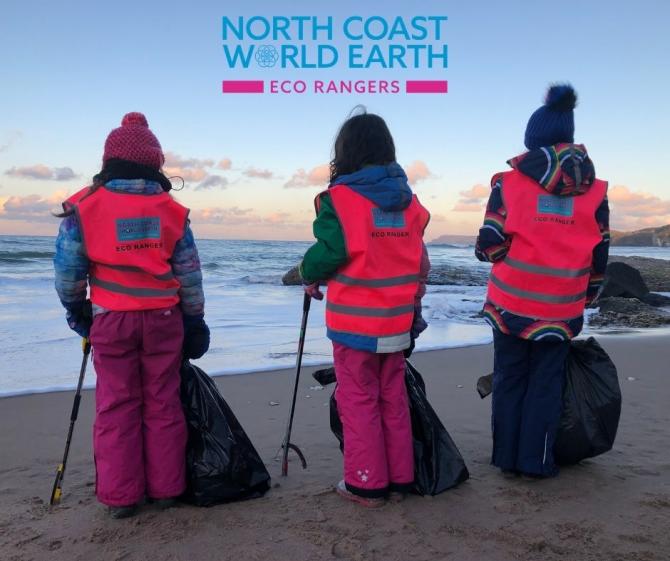 THE head of an environment campaign group has distanced his charity from alleged abuse of council workers.

Cllr McAuley said complaints had been received from council environmental services staff over the conduct of volunteers “operating under the NCWE banner.”

Their behaviour, he said, amounted to “nothing short of harassing council workers for not doing their work correctly.”