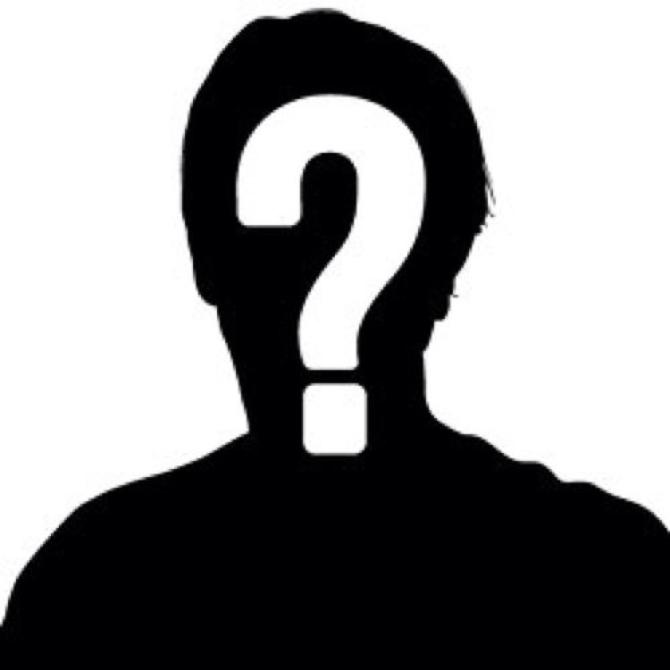 THE three East Londonderry representatives who have direct say in the choice of DUP leader are playing their cards close to their chest.

MLAs Maurice Bradley and George Robinson, along with MP Gregory Campbell, have refused to publicly reveal which candidate they prefer.

In fact, only Maurice Bradley had anything to say at all when approached by The Chronicle.

“It's an internal matter for the DUP,” was his response to this paper's enquiry.