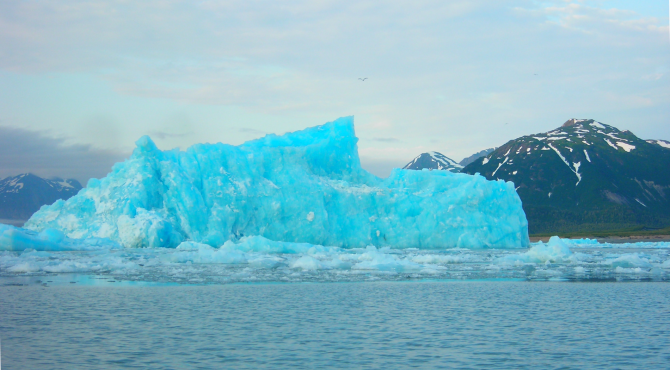 Icebergs at Harlequin Lake, Alaska.Glaciers in Alaska (and British Columbia and Yukon, Canada)

A COLERAINE academic is part of an international research team which has shown that almost all the world’s glaciers are becoming thinner and smaller.

The team’s analysis, which is the most comprehensive and accurate to date, also shows they are melting faster than ever.

Glaciers are a sensitive indicator of climate change – and one that can be easily observed. Regardless of altitude or latitude, glaciers have been melting at a high rate since the mid-20th century.

Until now, however, the full extent of ice loss has only been partially measured and understood.