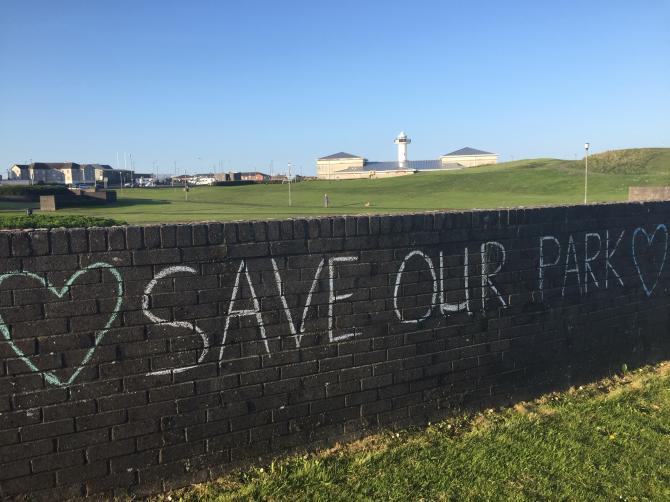 Locals have had their say on plans to sell off four acres of Metropole park alongside the Dunluce Centre.

COUNCILLORS have agreed to hold a special meeting to debate plans to sell the Dunluce Centre alongside half of Metropole Park.

The move came at a scheduled behind-closed-doors debate on the favoured buyer's proposal last Tuesday (April 20).

Ahead of that meeting Portrush representative Norman Hillis told the Chronicle people in Portrush had a right to know the council was considering off loading an extra four acres alongside the buildings.