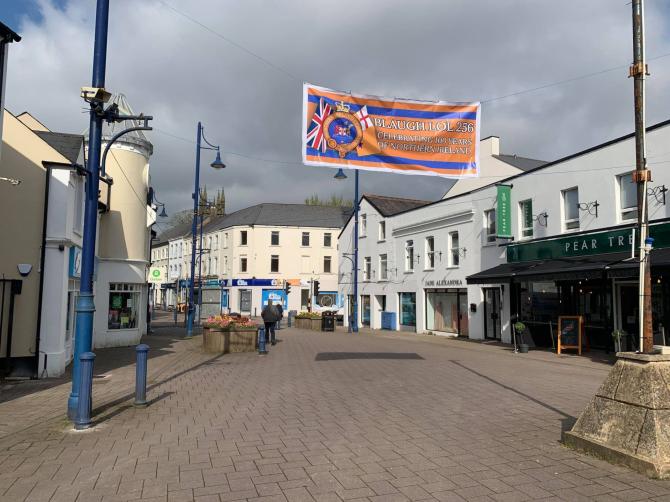 A COUNCILLOR has criticised police, claiming that officers are “deliberately trying to antagonise the loyalist/unionist community.”

The DUP’s George Duddy was speaking after an incident in Kingsgate Street, Coleraine on Tuesday evening.

He said;,“A group went to put up a bannerette commemorating the Northern Ireland Centenary and whilst doing so they were approached by three PSNI Officers who were both abrupt and cheeky in their attitude when asking if the group had the required paperwork from DFI Roads to put up the bannerette.