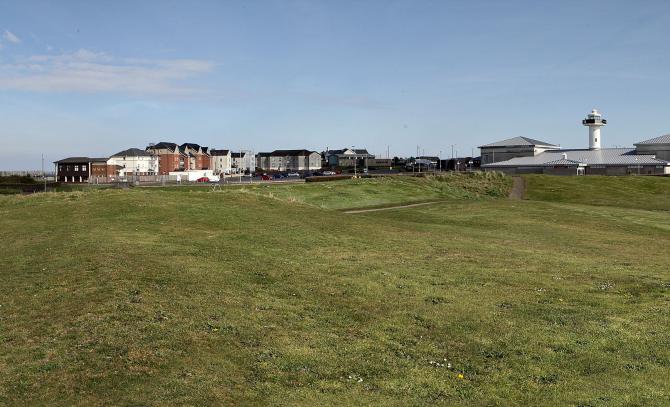 The Dunluce Centre sale and the bidder’s request for four additonal acres of Metropole Park will be debated on Tuesday at a behind-closed-doors committee meeting.

A PORTRUSH councillor has called for an open public debate on the proposed sell-off of land surrounding the Dunluce Centre.

The entertainment facility, abandoned since 2013, sits in rolling green parkland in the centre of the resort.

Causeway Coast and Glens Council has been attempting to off-load the buildings to the private sector since 2016.

In 2019 a deal with a Portadown-based developer whose scheme involved a climbing walls, swimming pools and artificial surfing wave fell through.