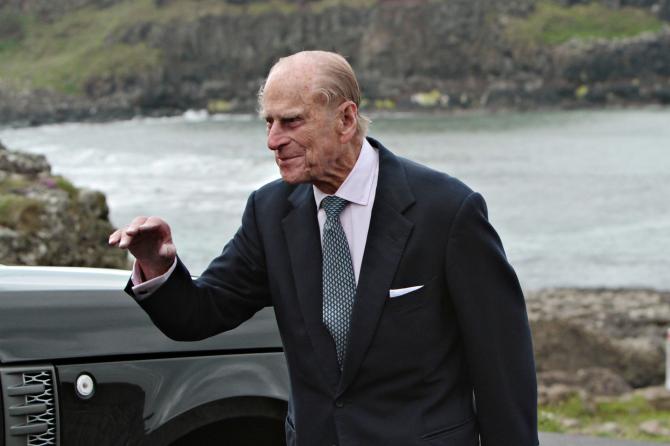 Prince Philip at the Giant’s Causeway in 2016.

A MAN who served as a protection officer for Prince Philip, then provided him with briefings during two Royal visits says the Duke's most lasting impact on his career remains the Duke of Edinburgh Award he gained as a teenager.

Council Chief Executive David Jackson was speaking at the conclusion of a special meeting on Thursday called specifically to express condolences over the Prince’s death a week earlier.

Mr Jackson, who spent two decades in the army before becoming a public servant, said he'd been privileged to speak to His Royal Highness on a number of occasions.