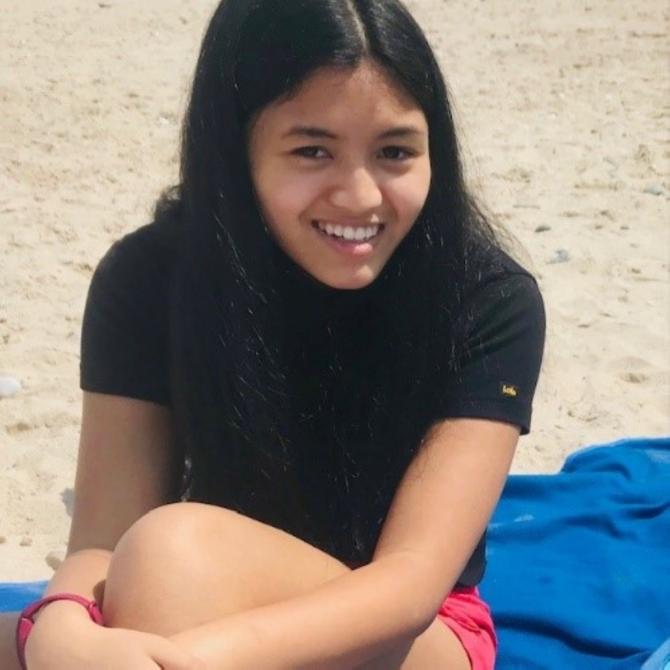 North Coast teenager Nirucha who is joining the NSPCC board.

A NORTH Coast teenager has been given the opportunity to play a defining role in the NSPCC’s mission to prevent child abuse, with the launch of a new group.

The Young People’s Board for Change has been launched to give young people the chance to shape and influence the work of the UK’s leading child protection charity.

Nirucha, 15, along with Aoife, 15, from the South Down area, are among 15 others from across the UK set to play a key role in the NSPCC’s commitment to ensuring they are right at the heart of its decision making.

The charity has recruited 15 young people aged between 13 and 16, to represent the views of children and young people and help to shape the work of the NSPCC across the UK.