Man is jailed for ‘Covid cough’ 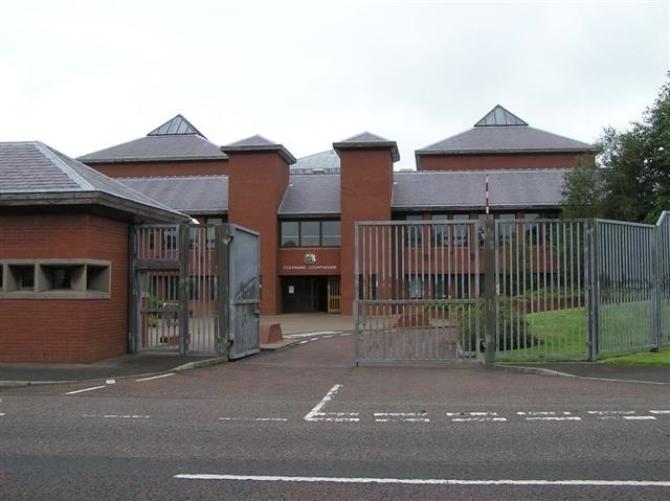 AN arrested man, who coughed in a police constable's face after telling him he had Covid, has been jailed for three months.

The court heard how 30-year-old Conway had been detained on December 18 last year after police were tasked to the Rambler Inn in Church Street, Portstewart, where Conway was a resident.