Caring couple make a difference to 23,000 children during lockdown 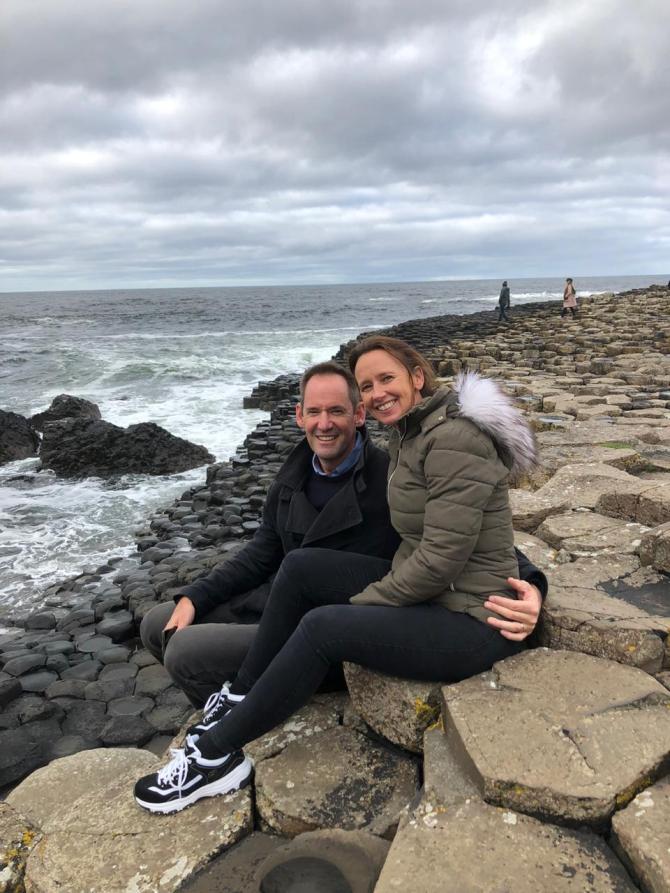 A CARING Coleraine couple are helping to educate 23,000 children in Africa after being touched by the plight of pupils who have received no schooling during the long lockdown.

Pauline and Paul McCullough, who lived in Zimbabwe for ten years, hoped to reach out to 100 children through their friends there.

They were overwhelmed when 23,000 children from Zimbabwe and South African signed up for their Maths, English and Lifeskills worksheets in just a fortnight.

Pauline, who is from Limavady and a former Joint Head Girl at the town's High School, told the Chronicle: “School lockdown has been difficult for children all over the world but, especially so, in parts of Africa.

“We became aware that African children were not receiving any education at all so we thought we would try to help in some small way.