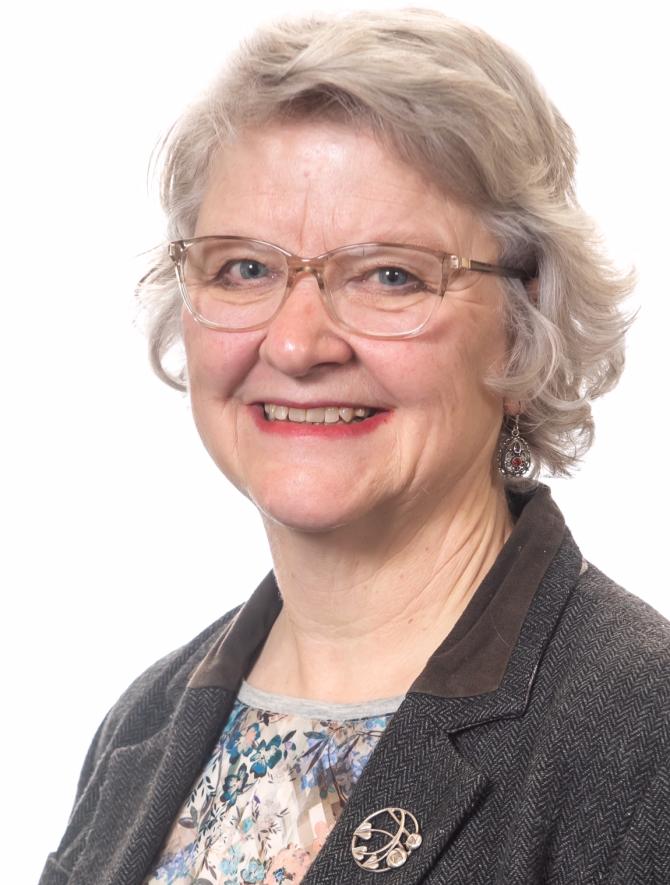 REVELATIONS about the slave-owning past of Coleraine born revolutionary Hercules Mulligan have prompted a council U-turn over commemoration plans.

Two weeks ago, a committee voted to recognise the role Mulligan played in the American War of Independence.

Though a blue plaque proposal by the Alliance Party's Yvonne Boyle was ruled out, councillors agreed a UUP amendment linking his achievements to a heritage trail.

But the vote was followed by an outcry over Mulligan's ownership of slaves.