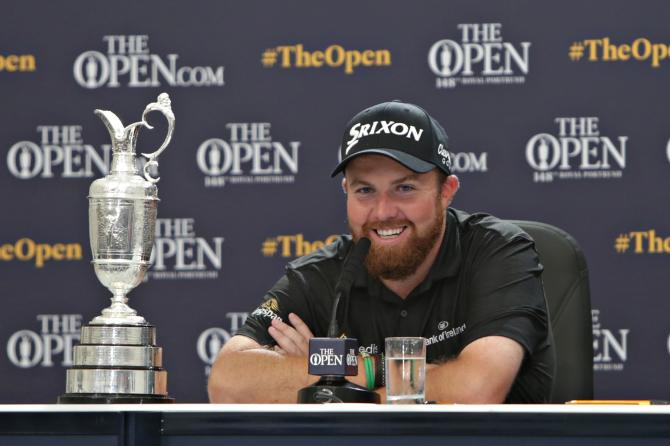 MP Ian Paisley has responded to speculation on the Open's return to Portrush by suggesting 2025 could be “the next magic year.”

The North Antrim representative was speaking about planning delays facing Royal Portrush Golf Club and the importance of protecting the links ahead of the championship's return.

He said he was aware of ongoing negotiations, before adding: “I would be very confident the Open will be coming back sooner rather than later.”

“I wouldn't be surprised if 2025 was the next magic year for golf in Northern Ireland.”