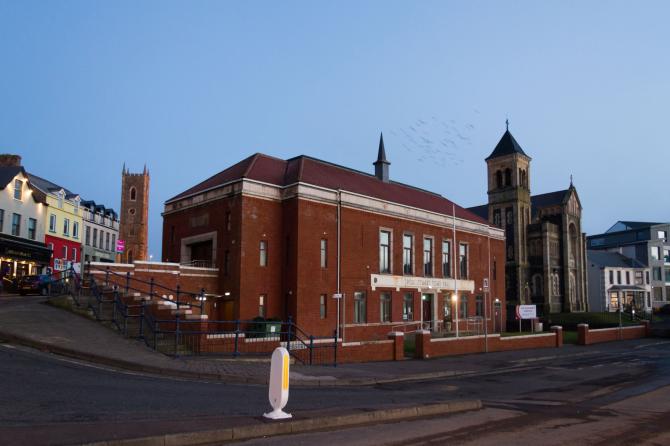 COUNCILLORS have voted to hand back Portstewart Town Hall to historic landowners the Montague family.

The Chronicle has learned Cloonavin's influential Land and Property Sub-Committee took the decision in early February though action will depend on ratification by the full coucil later this week.

The smooth handover of the 1930's landmark building located just off the town's promenade will depend on the Montagues absolving rate-payers of liability for an estimated £0.75m repair bill, according to minutes of the February 3 meeting.

The official record of discussion surrounding the town hall and the subsequent decision were redacted under legislation aimed at protecting confidentiality.