War of words erupts over proposal to honour historical figure 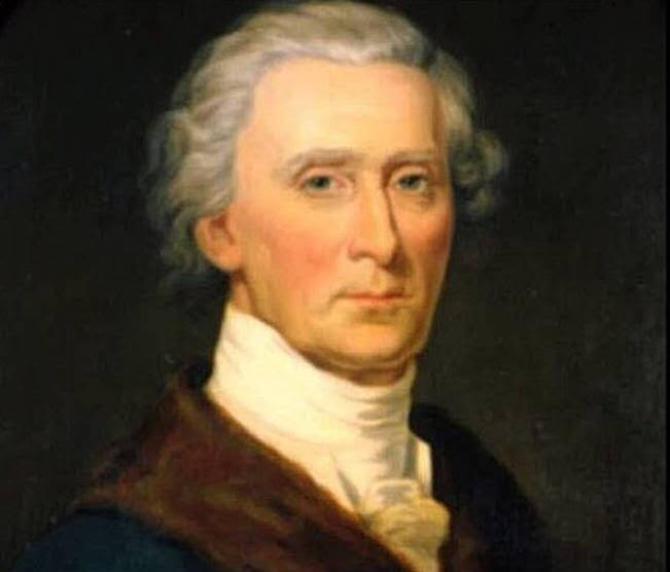 COUNCIL moves to commemorate a locally-born hero of the American Revolution would be ‘a slap in the face’ for people of African and Caribbean descent.

That's because Hercules Mulligan - who emigrated to New York from Coleraine in the 1740s and who helped to save George Washington’s life on two occasions - was also a slave owner, a black advocacy group has claimed.

On Tuesday, a council committee agreed to seek recognition for the role he played as a spy during the War of Independence.
But the move has provoked a harsh response from Belfast-based group, African and Caribbean Support Northern Ireland (ACSONI).