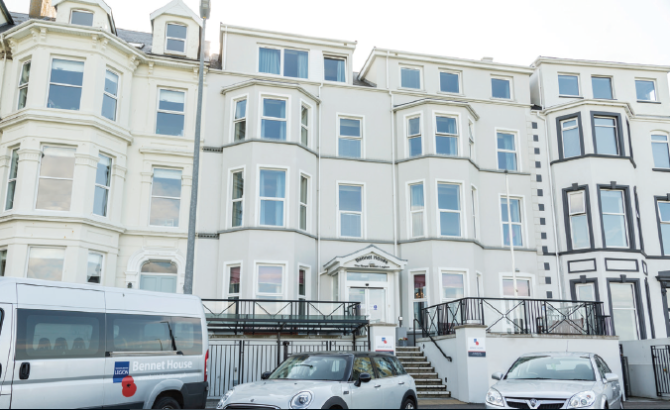 BENNET House in Portrush is to be transformed into a boutique hotel, its new owners have announced.

Estate agents handling the property's sale confirmed this week the former respite hotel has been sold by Royal British Legion.