Tributes pour in for tragic and talented Portrush 22-year-old 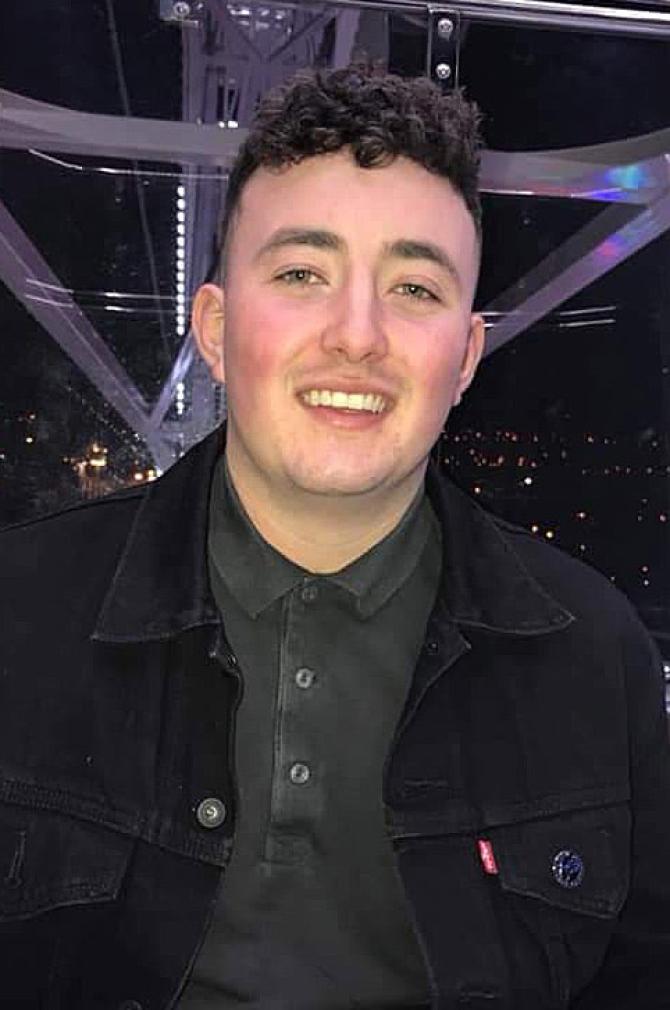 Portrush man Mac O’Neill (22) was killed in a collision on the Ballybogey Road last Friday.

A “CHARISMATIC student and talented rugby player” was how a Coleraine principal described former pupil, Mac O'Neill following the 22-year-old's tragic death at the weekend.

The Portrush man was killed in a single vehicle collision on the Ballybogey Road just outside Ballymoney at around 6am on Friday morning.

Police said he died at the scene as a result of his injuries.