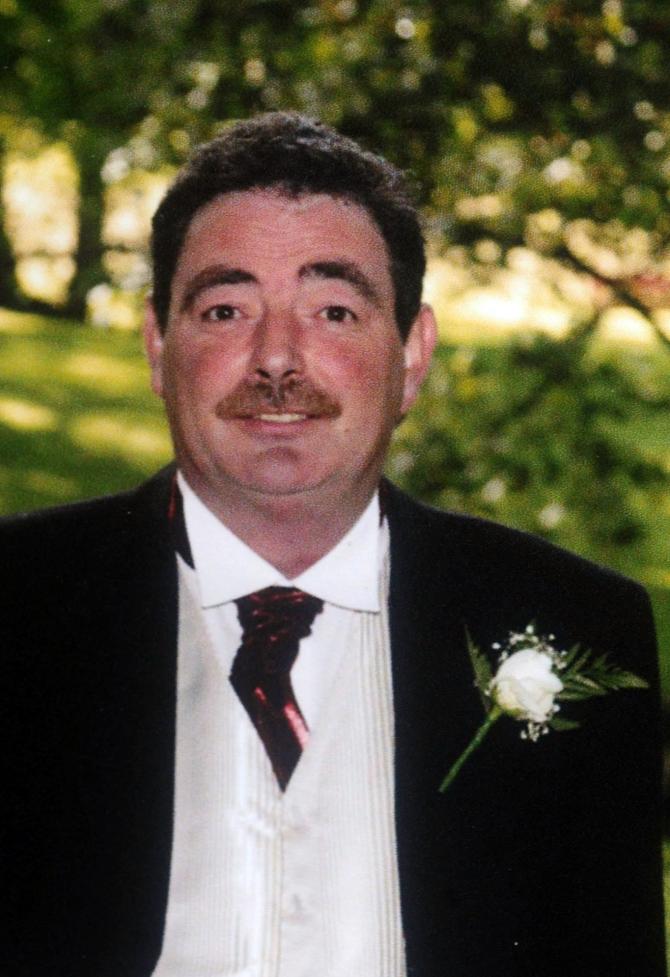 A CORONER has set a date for the inquest into the death of a man serving a life sentence for gunning down his Coleraine ex-partner in a Portstewart laundrette.

Convicted killer Fred McClenaghan died in the Royal Victoria Hospital in Belfast after taking ill in Magilligan Prison in October 2018.

McClenaghan had been jailed for 13 years for shooting Marion Millican, his former girlfriend, at point blank range after entering the laundrette where she had worked on March 11, 2011.