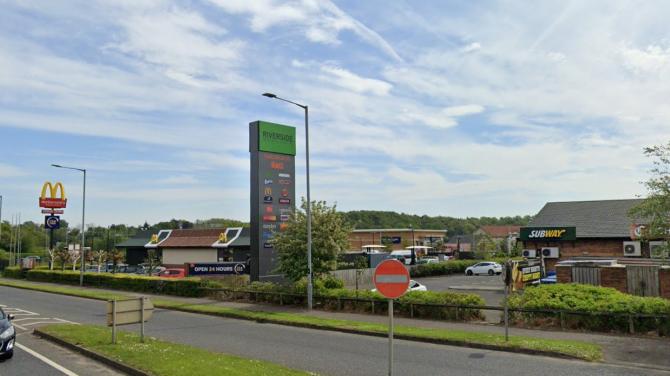 Three MLAs, an MP and Northern Ireland's Economy Minister all intervened on a £4m proposal to refit of a vacant unit at Riverside retail Park.

It's understood, national home-ware chain, the Range is lined up for the site.