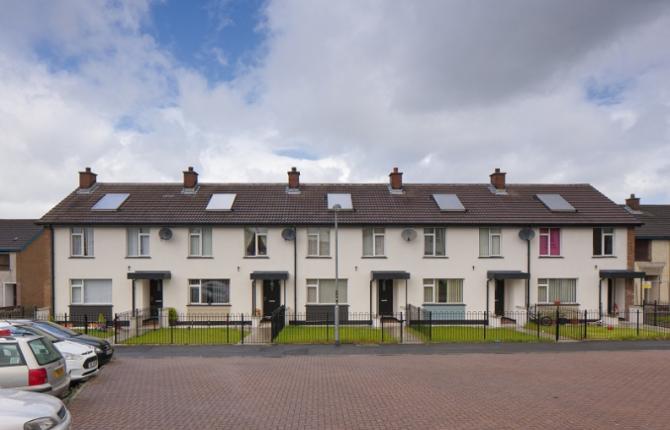 The Housing Executive is to start building again.

THE Housing Executive has revealed that 1580 applicants are on the waiting list for social housing across the borough but only 281 new builds are planned or under way.

The list is made up of mostly single or older people and small family households - all of whom have been declared in “housing stress.”

However, for 690 people the situation is more dire, each of whom has officially been designated as “homeless.”