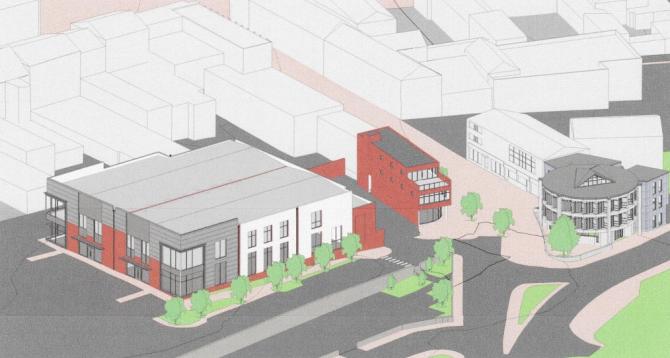 PLANNERS have handed a potential boost to Coleraine town centre by giving the green light to the £6m development of Dunnes' former site but rejecting an equally significant scheme at an out-of-town location.

Though it’s been recommended for approval by council officials, the development of the site between Queen Street and the Mall, requires the nod from from elected members next week.

The development would cover the old Dunnes site, adjacent buildings and around half the Mall Car Park.