Shooting which has left woman critical latest in line of attacks 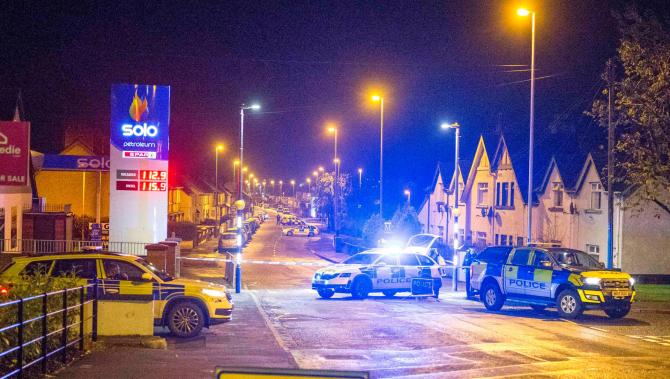 A WORRYING and increasing spate of paramilitary-style attacks has resulted from ordinary citizens seeking an alternative justice to that offered by police, it’s been claimed this week.

Since the spring there have been at least eight incidents culminating in last Monday night's shocking shooting on the Bushmills Road in Coleraine which has left a 61-year-old woman fighting for her life in hospital.

PUP councillor Russell Watton says the perpetrators are conducting their campaign with the support of sections of the community.

“Despite my constant pleas to people to go to the police to deal with criminality, there remains a perception that police are unable to tackle the major issue in this town - which is drugs,” he said.