Expansion rejected by planning minister despite nod from council 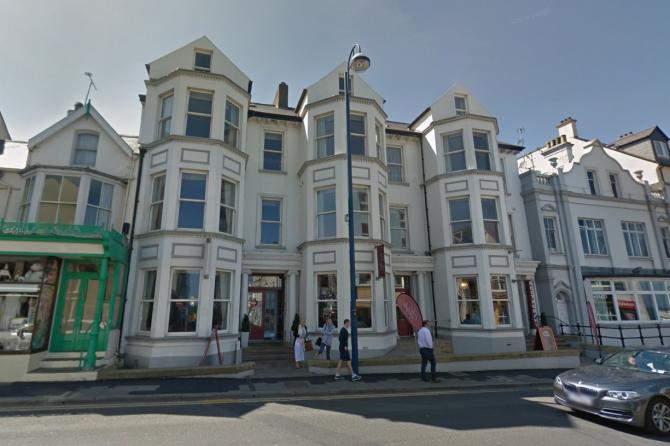 There are fears the rejection of expansion plans for the Adelphi (pictured) will impact the £6m Londonderry Hotel scheme just a few doors away.

STORMONT’S minister in charge of planning has rejected a Portrush hotelier's plans to build a three story extension.

The application for the expansion of the listed Adelphi Hotel in the resort's Main Street was referred to Minister Nichola Mallon after councillors issued and approval contrary to the advice of Historic Environment officials.

The minister did however approve a retrospective application for work carried out in 2006.

That involved demolishing the rear of the old premises and building a new flat-roofed structure with 28 en-suite rooms.