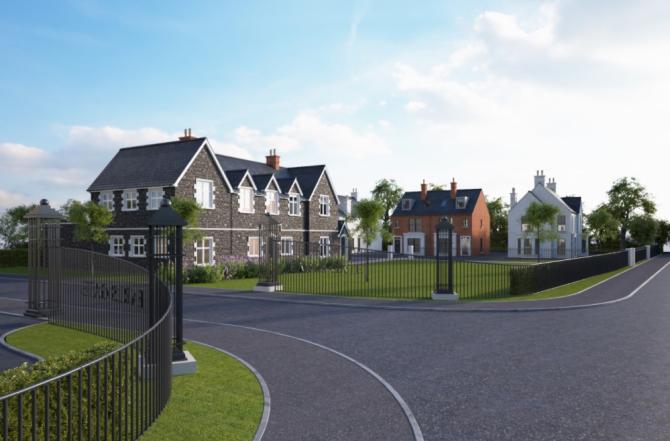 A DEVELOPER has taken a major step towards transforming the former site of Coleraine's workhouse into a luxury housing development.

At the centre of the scheme is the listed mid-19th century workhouse building which later housed the town's hospital.

Under plans approved by Causeway Coast and Glens Council last week, it will be converted into apartments.