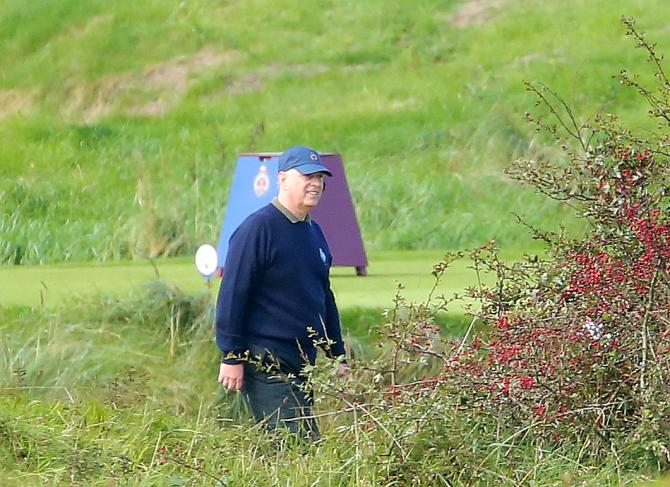 ALMOST £16,000 of tax payers' cash was spent on the charter flight that brought Prince Andrew to the Open Championship in Portrush last year.

The Duke of York took visited Royal Portrush in July 2019 as the tournament returned here for the first time in 68 years.

He travelled via a chartered flight which cost £15,848, according to accounts published last week, drawing criticism from a public spending watchdog.