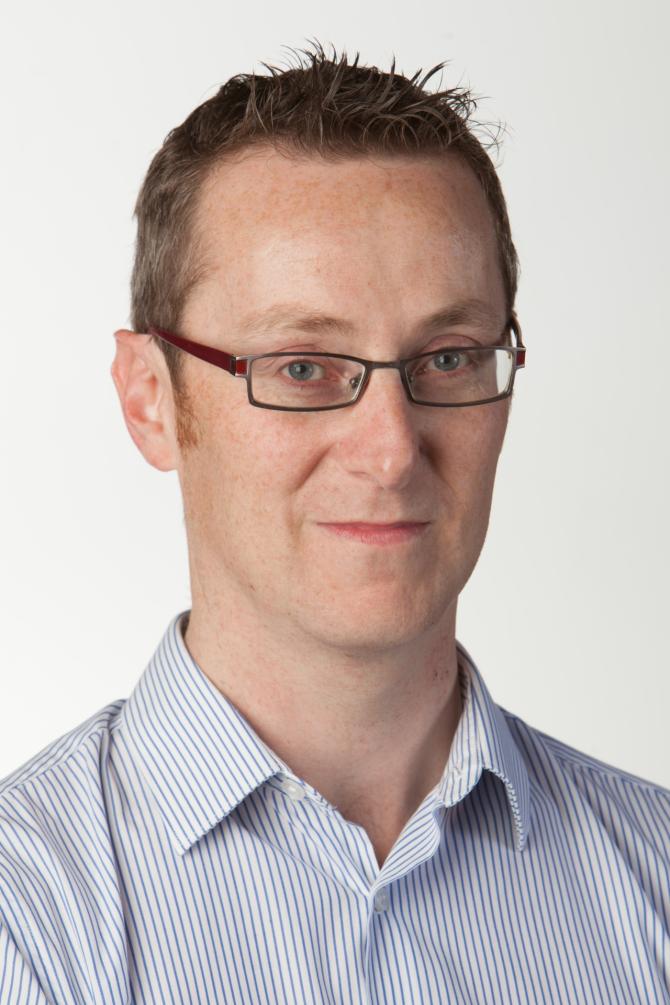 Sinn Féin MLA Philip McGuigan has written to the Economy Minister calling on her to work with southern ministerial counterparts to develop a bid to bring the Tour De France cycle race to the island of Ireland.

“It’s time to bring the Tour de France back to Ireland again.

“The Tour De France came to Dublin in 1998 and was extremely successful, both economically and in the promotion of cycling on this island.

“We also remember the recent excitement and buzz of the Grand Depart when the Giro d’Italia came to Ireland in 2014.

“The Giro d'Italia brought an economic dividend of £13 million in tourism revenue with 227,000 spectators to the North, with the most scenic parts of our island being showed to millions of television viewers around the world.

“The Tour de France is the world’s biggest annual sporting event with twenty-five million television views daily across the world.

“In a post pandemic world, we need to be looking at innovative ways to rebuild our economy, particularly our tourism and hospitality sectors.

“Working as an island and putting together a joint bid to bring the Tour de France to Ireland would be hugely beneficial.

"With Ireland's Sam Benett currently sporting the Green jersey in this year's Tour de France, and the growing popularity of cycling across Ireland, there is no better time to bring this global event to our shores.”