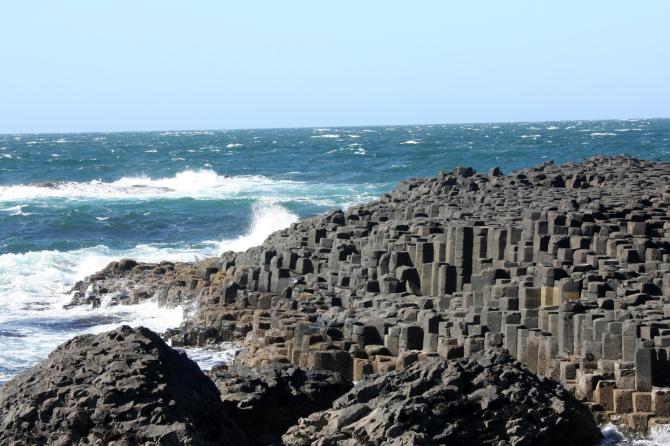 NATIONAL Trust employees on the North Coast fear they are in the firing line as the charity prepares to cut staff costs.

On Wednesday, the Trust announced it would be seeking 1200 redundancies across the UK.

Visitor numbers at the Giant's Causeway have site plummeted since the international tourist trade ground to halt amid the pandemic.