Gene Powers remembered on both sides of the Atlantic 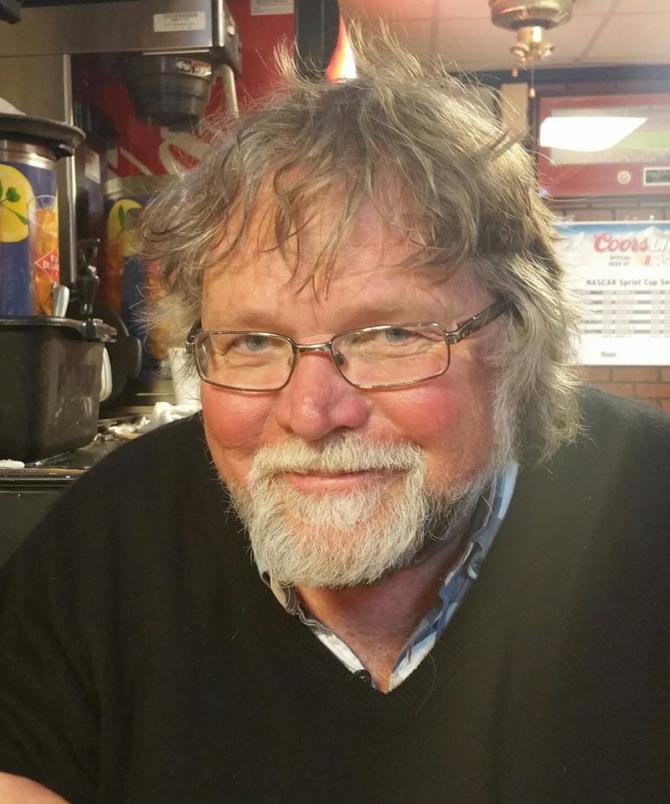 TRIBUTES have been paid on both sides of the Atlantic to an American lecturer and social worker who ‘touched the lives of many.’

Gene Powers, originally from Georgia in the United States, lived and worked on the north coast for 16 years.

During that time, he helped to set up a baseball team based at Flowerfield Arts Centre, introducing scores of youngsters to America’s national game.

He returned to the States several years ago and sadly passed away, surrounded by his family, last week.

“We are saddened to announce that our father has passed away,” said the family in a statement on social media.