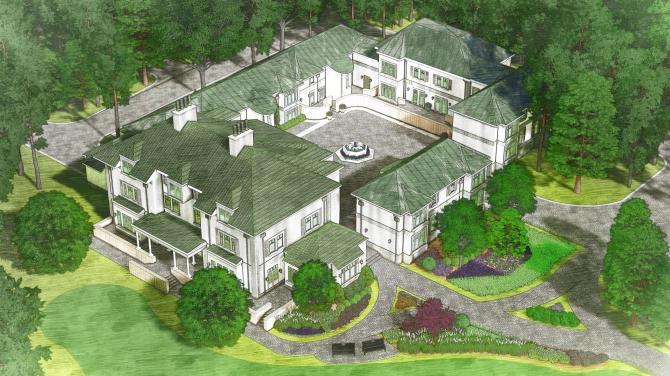 An artist’s impression of the five-star facilities planned for Dunluce Lodge.

A FIVE-STAR hotel overlooking Royal Portrush will bring 44 new jobs and add £10m per year to the local economy, the developers say.

News of the £15m Dunluce Lodge project was revealed by the Chronicle last December but more details emerged this week as a formal planning application was lodged.

Behind the hotel is a group of US investors who have committed almost $14m to he project, according to a Texas-based lawyer's letter filed alongside the application.

It was lodged by Ballykeel Beg No 1 Ltd, a UK company set up to oversee construction and management of the hotel.