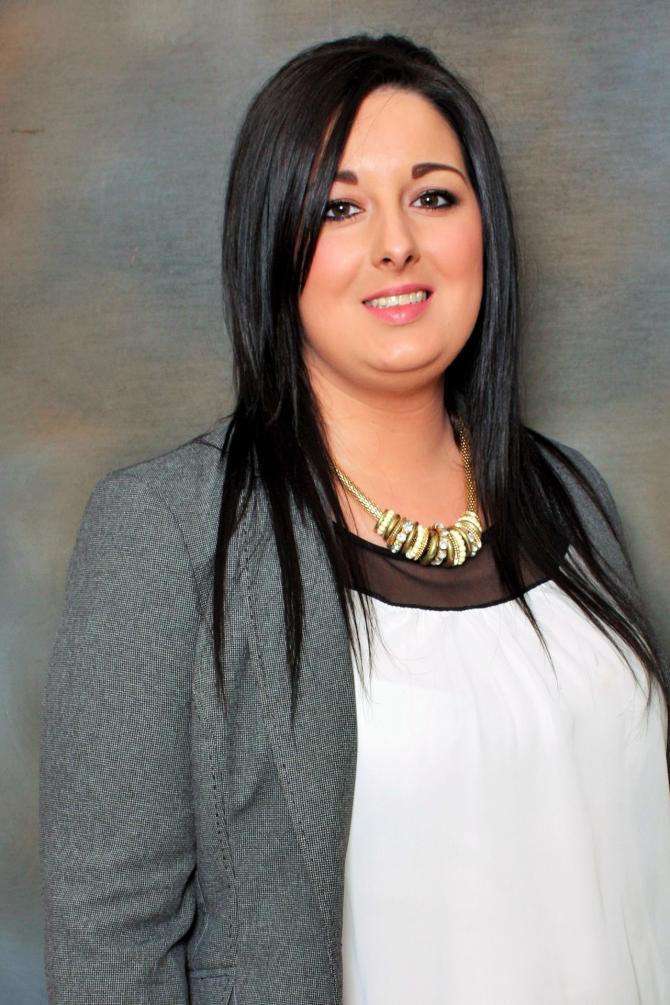 Sinn Féin Council Group on Causeway Coast and Glens Council have ‘called-in’ the decision to furlough staff and not top up the extra 20% not provided for in the furlough scheme.

Local Sinn Féin Councillor Leanne Peacock has said that not only were Councillors not provided with all the information required to make an informed decision but Trade Unions and staff had not been properly consulted prior to the decision being taken.

Cllr Peacock said, “When the furlough scheme was introduced there was an appeal from government for employers to top up the full wages of their employees by adding the additional 20%.

"That is the right thing to do and that is why we proposed that as a responsible public sector employer that the Causeway Coast and Glens Council should certainly ensure their staff are paid 100% of their wages. Unfortunately at the meeting when this was decided Unionist councillors turned their backs on council staff and voted against our proposal.

“However, in the hours and days following the meeting it became clear that Councillors had not been provided with all the information required to make an informed decision on this issue. Sinn Féin have engaged with Trade Unions, staff and council officers and it became clear that Councillors had once again been asked to make a decision with only part of the information on the issue. Trade Unions had not been meaningfully consulted prior to this decision and discussions with council on the furlough of staff are still ongoing.”

“We are disappointed that the full information was not available to elected members prior to the decision been taken and potential agreement with Trade Unions had not been fully explored- we felt given these facts that it was essential to ‘call-in’ the decision. Councillors were not given an opportunity to arrive at a decision giving consideration to all of the relevant information and facts which erodes the democratic process and is by the very definition, the purpose of the ‘call-in’ mechanism.”