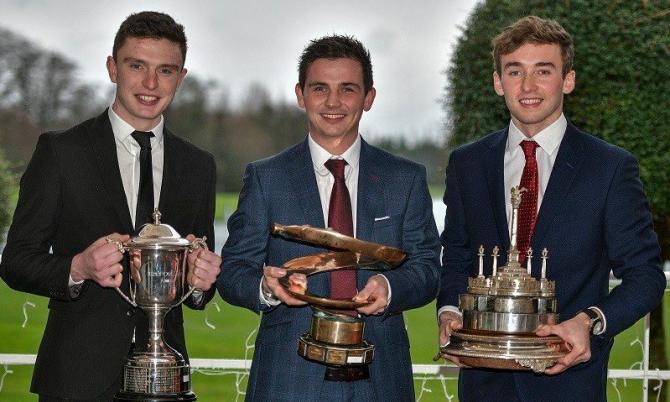 McErlean was the odds-on favourite to win the coveted title which attracts a €100k prize fund.

The award caps off an incredible season for the 20-year-old engineering student who, on top of being crowned the Junior British Junior Rally champion, made his R5 debut at Wales Rally GB – the UK round of the World Rally Championship.

He followed this up with a strong drive at last week’s Monza Rally Show in Italy where he finished third in the Hyundai i20 R5 Trophy.

The other two drivers were David Kelly from Donegal and Derek Mackarel from Monaghan. Despite losing to McErlean they each receive a cheque for €15,000 to assist their 2020 plans.

Among those who offered their congratulations to McErlean is World Rally driver, Craig Breen, who tweeted: “Congratulations. An exciting journey awaits. Enjoy the moment! Proud of my home people for giving such support to young drivers.”

Recognition was also paid to outgoing Billy Coleman Award winner Callum Devine who made the step up to the R5 class in 2019.

On top of his exploits in the Irish Tarmac Championship, the Claudy driver was among the starters for last month’s Hungarian Rally with Brian Hoy.