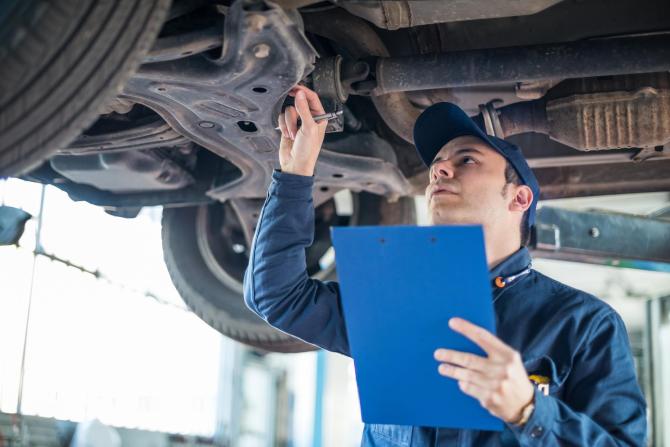 DVA workers have had a busy third quarter

THE NUMBER of vehicles inspected by Driver and Vehicle Agency (DVA) staff in the third quarter of this year reached record levels, it has been revealed.

Across the DVA's seventeen test centres just over 290,000 vehicle inspections were performed between July and September.

That represents an increase of 10% compared to last year and is also the largest quarterly figure on record.

The pass-rate for full tests stood at 81.8%, meanwhile - an increase on the 81.6% recorded between July and September 2018. That, too, is one of the highest pass rates on record.

It was not all good news, however, as the number of vehicle inspections carried out in the 12 months to September 2019 was below the 92% target.

The DVA also confirmed that vehicle testing dropped for the seventh quarter in a row, from 74.1% to 73.8%.