Trimble inducted into Hall of Fame 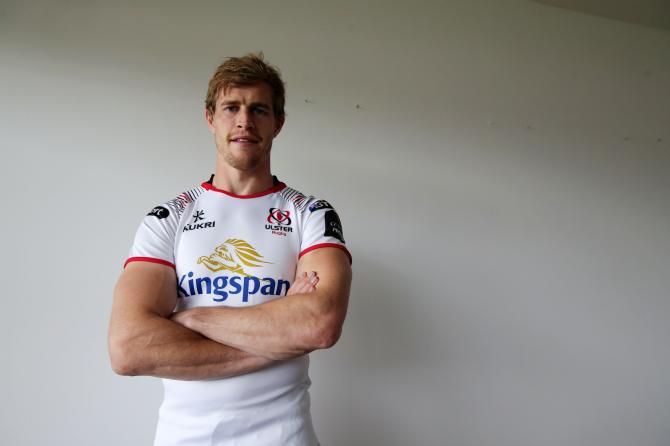 Andrew Trimble received a standing ovation as he received his award.

RETIRED professional rugby player, Andrew Trimble, has been inducted into the Causeway Coast and Glens Sports Awards' Hall of Fame.

Trimble becomes the fourth person to have the title bestowed upon them and follows in the footsteps of the late William Dunlop (motorcycling), Darren Clarke (golf) and Alan Campbell (rowing).

Trimble's award was the fourteenth and final to be handed out at Friday evening's Sports Awards event, which took place in the Lodge Hotel for the fifth consecutive year.

The 35-year-old, who made 229 appearances for Ulster and 70 appearances for Ireland with whom he clinched the Six Nations title back in 2014, said belief was key to his playing successes.

When asked what advice he would give aspiring sports people, he said: "The advice my dad gave me was, 'Back yourself, buy into the talent and the ability you have whatever level it is you are competing at'.

Over 300 guests attended the fifth annual Causeway Coast and Glens Borough Council Sports Awards which was hosted by Sarah Travers.